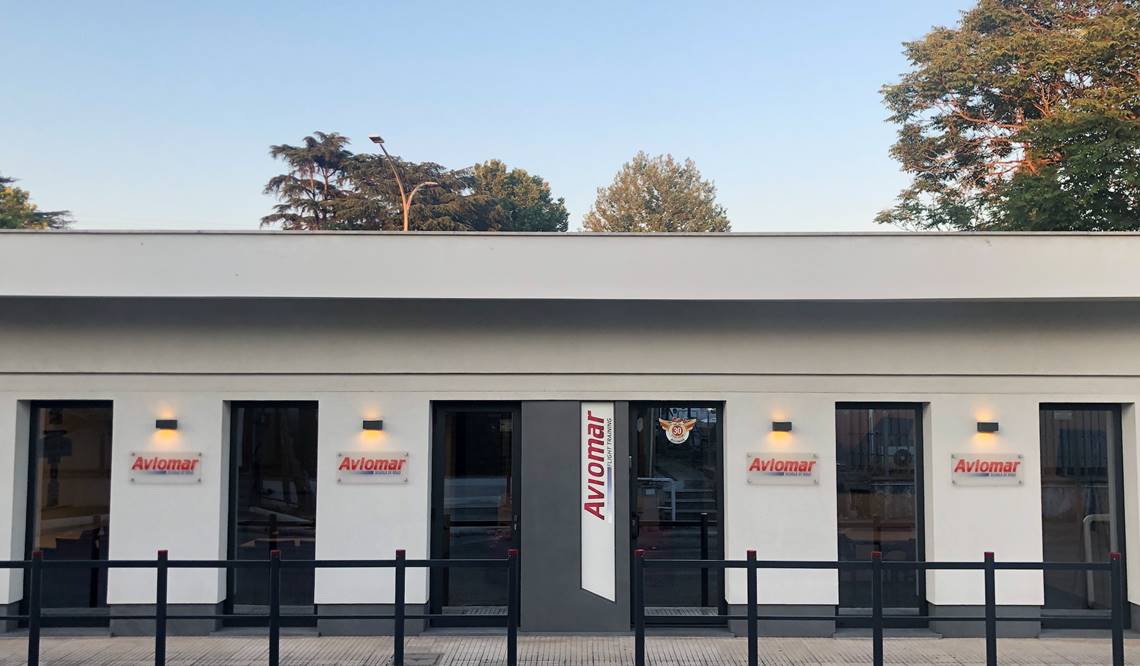 Aviomar Flight Academy has two locations: the first, at the city airport of Rome Urbe where the management has its offices, and it is also the operational and maintenance base; and the second one, in the industrial area of Monterotondo Scalo just north of Rome, where the Flight Simulators are based.

The aiport of Rome Urbe, founded in 1928, is situated within the city of Rome, only few minutes away from the city centre, and its operations are limited to executive and tourism aircraft and flight schools.

Due to the optimal position of the airport it is only few minutes of flight away from the international airports Ciampino and Perugia, where instrumental flight training can be performed, in the context of the busy civil aviation. In Rome Urbe, the AVIOMAR training centre is divided in two main buildings.

The AVIOMAR location of Rome Urbe (RTC) comprises the administrative and flight operations headquarters, as well as classrooms for theoretical training and pre- and post-flight briefing rooms.

The AVIOMAR location of Rome Monterotondo (MTC) includes classrooms for theoretical training and the flight simulators. 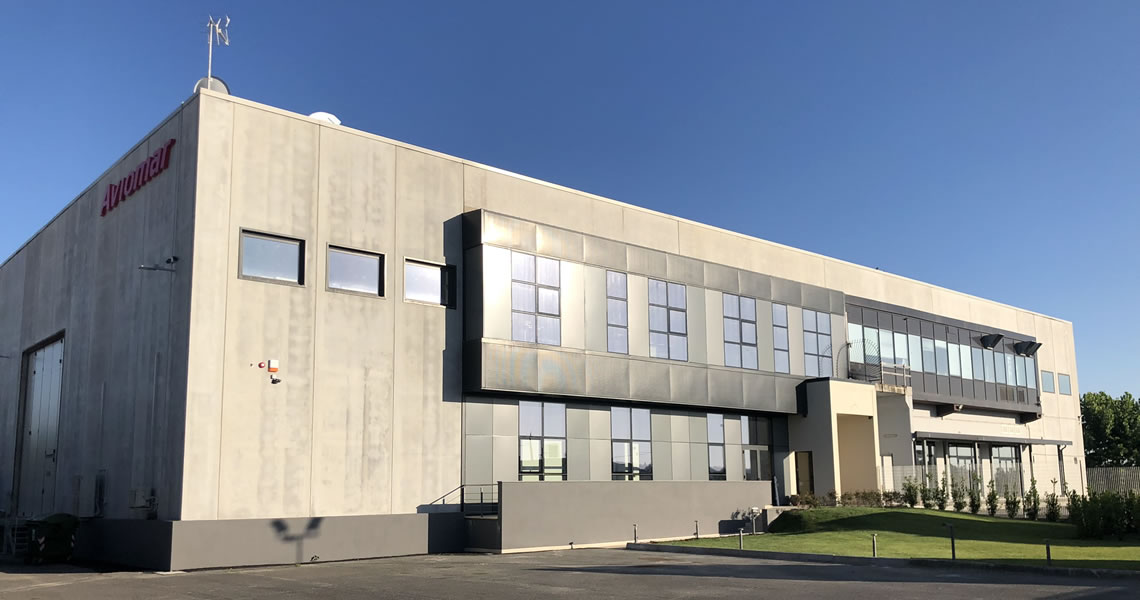 How to reach us - Rome Monterotondo Training Centre (MTC)